Hear ye, hear ye! Mark your calendars for these awesome movies this August. 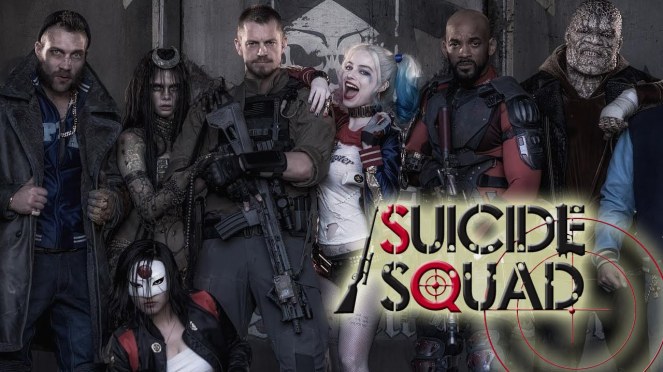 A secret team of supervillains

If you are not a comic book reader or, at least, a fan when the first trailer was announced, you probably think Suicide Squad is kind of sick. For one, it has the greatest villains in it. Well, you are right at that point. They are called Suicide Squad for a reason. Yes, they are villains but they are tasked by the US Government for a mission. Should they succeed, they get to live another day and have their sentences reduced. Should they fail, it will be easy to just write them off.

It’s a typical ‘punishment from the gods to make you change your ways’ kind of movie.

Remember what Bernard Baruch said ““Be who you are and say what you feel, because those who mind don’t matter, and those who matter don’t mind.”

Florence Foster Jenkins is about a woman with this story. Imagine a person who desires to be an opera singer. She can be who she wants to be, right? There is just one problem. She’s a terrible singer. 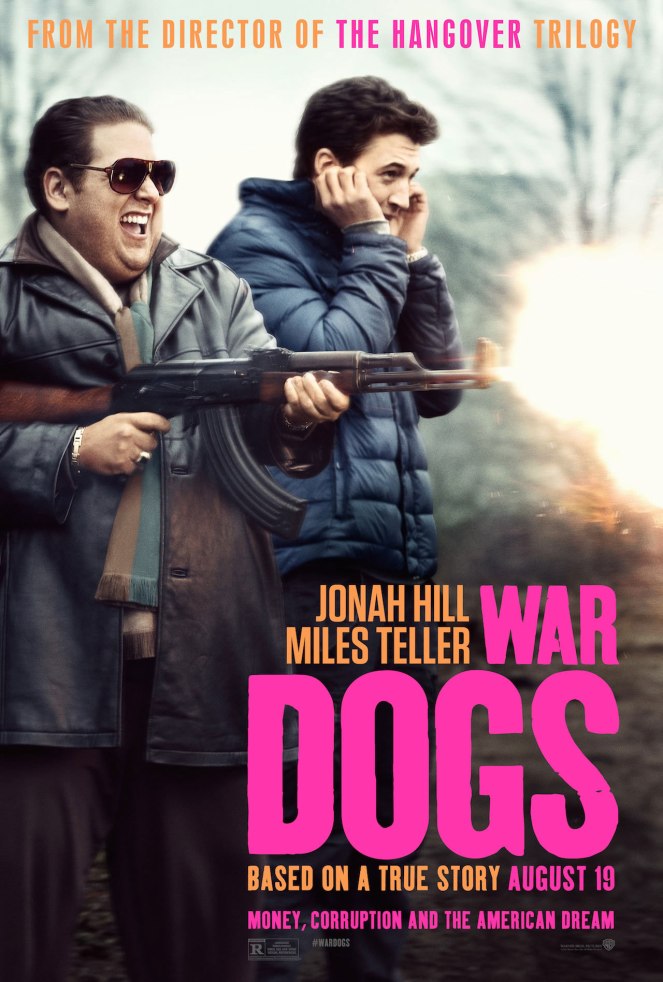 You will be surprised that this one is a story about two friends who boldly bid US government military contracts and became international arms dealer at 22 years old. They got deep, though, which sucks.

Yes, it is a sequel to The Mechanic. Here, Arthur already retired as a contract killer but was forced to go back when his formidable foe kidnaps his wife. He has 36 hours to do the job.

What movie are you planning to see this August? Comment below or drop me an email at mirriamdictionary@gmail.com 😊 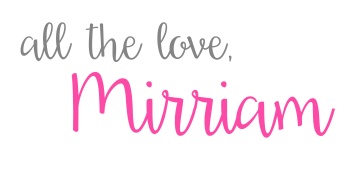